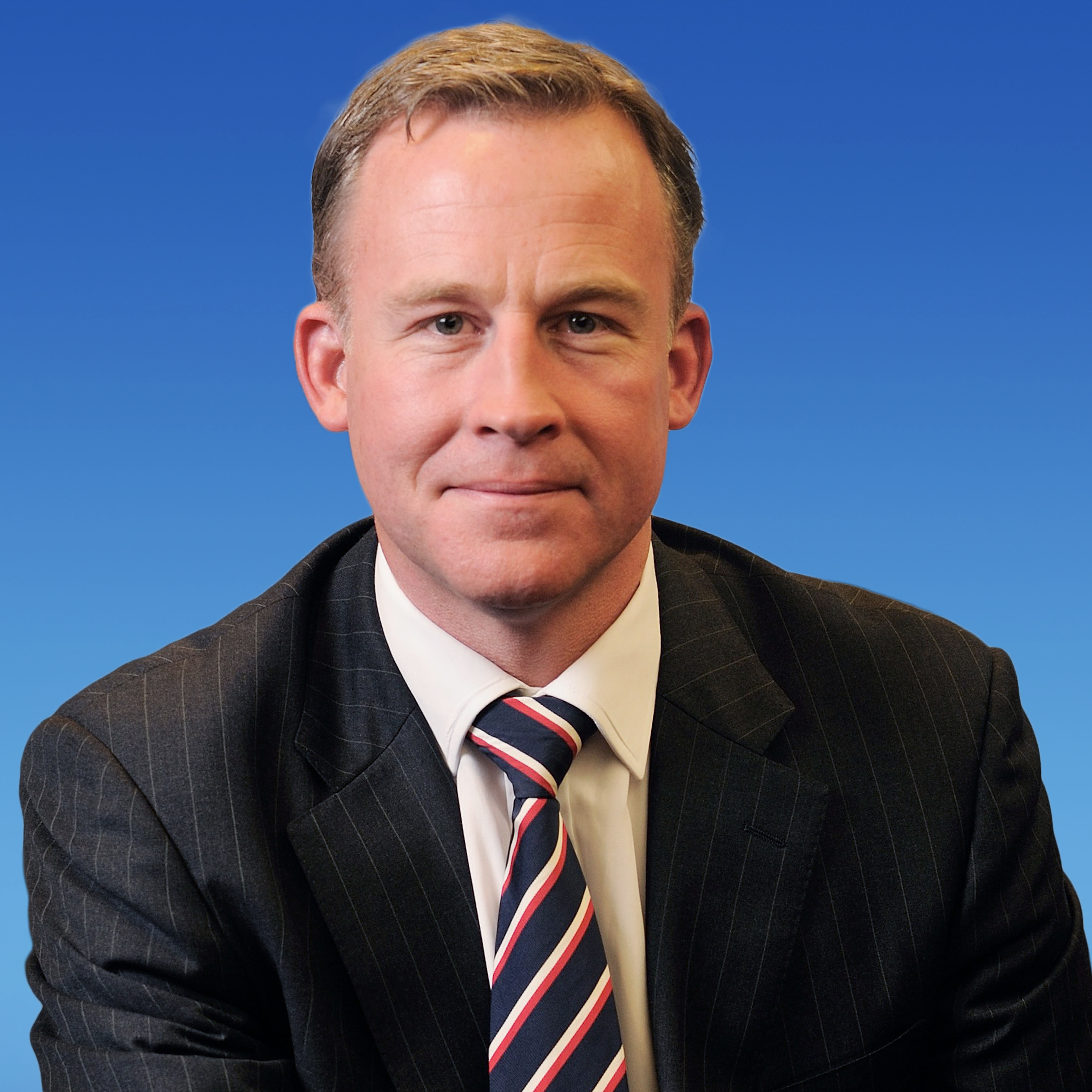 I am a proud Tasmanian and I want our State to be the very best it can be. I grew up at beautiful Kingston Beach, and have lived and worked here most of my life.  After graduating from UTas I spent a couple of years working in England UK as a prosecutor in child protection cases. While there I met my beautiful wife, Nicky, and we returned to Tasmania in 1998 to live. We have three children, William, James and Lily. My family is the most important thing to me, and they are my inspiration. I stood at the 2002 election because I want to help make Tasmania an even better place to live, and that is still my motivation.

I want our economy to continue to grow, because it means we are then able to invest more into the essential services our community needs and to keep the cost of living down. While our economy is much stronger now than when we came into government, my vision is for it to be consistently ranked amongst the best performing in the country, supporting more local businesses and jobs for Tasmanians.

I have opposed legislation in 2009, 2013 and 2017 because of its serious shortcomings.  I will assess any future legislation on its merits.

As one who helped make our State an even better place to live, work and raise a family. As the leader of a strong team that in Government has changed the direction our State was heading in, making it a much more confident, prouder, stronger place to be.