What a joy to see almost 5,000 people clad in white, walking for precious unborn babies during the Walk for Life last Saturday! They delivered a clear message: viable unborn children are entitled to life and the Abortion to Birth proposal must be rejected.

The massive crowd heard Martyn Iles say that, contrary to the misinformation being put out by proponents of the Termination of Pregnancy Bill 2020, the bill does permit abortion up to and including birth.

This means, as the Attorney-General’s office has said, that viable babies who are born alive may be left to die or that feticide will occur.

I commend Labor MLC Clare Scriven, Liberal MLC Nicola Centofanti and Liberal Senator Alex Antic who all encouraged the crowd to keep exhorting their local MPs to reject the abortion to birth aspect of the bill and to support amendments, including banning gender selection abortion.

The debate on the bill was re-scheduled to 16th February, which provides a few more days to pray and contact MPs. Hopefully, you will also see ACL’s advertisements about the bill in major newspapers this week.

Special thanks to the Love Adelaide team. Videos of the Walk for Life can be seen here:

That was not all. On Monday 8 February nearly 380 attended at Southland Church for the ACL SA 2021 Launch.

I outlined the plans to take the initiative in protecting children, the vulnerable, sick, and women from abortion, assisted suicide, and prostitution, as well as a strong push for religious freedom.

Martyn lifted our vision for the year for ACL and the nation. Most especially he exhorted us to not lose our first love for Jesus.

Now to work! The next week or so is critical to defeat abortion to birth. Please continue to pray and encourage others to contact their MPs to oppose the bill.

“Therefore, my dear brothers and sisters, be steadfast, immovable, always excelling in the Lord’s work, because you know that your labour in the Lord is not in vain.”
– 1 Cor 15:58 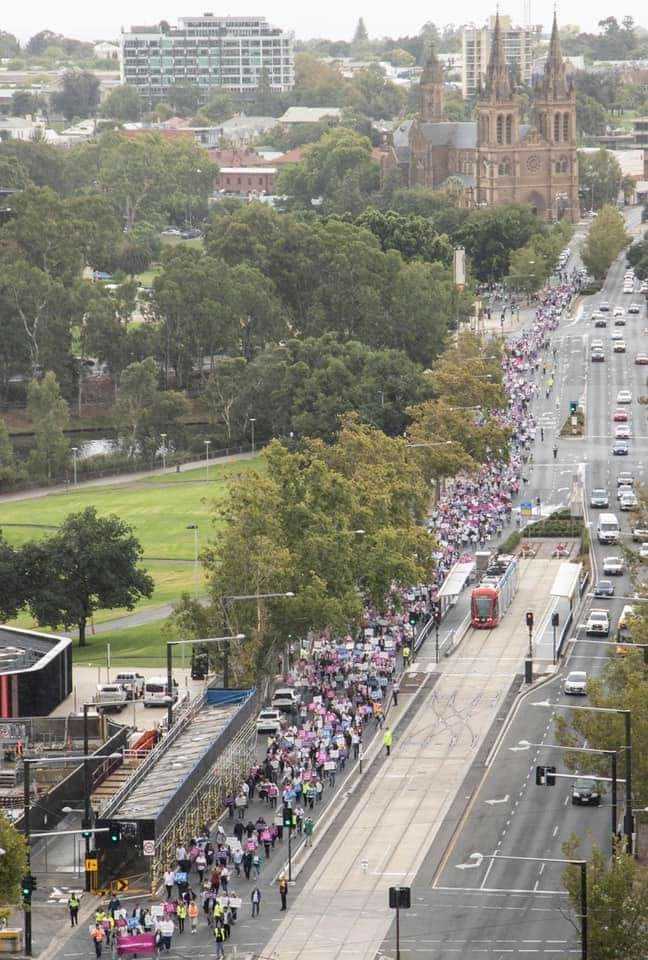 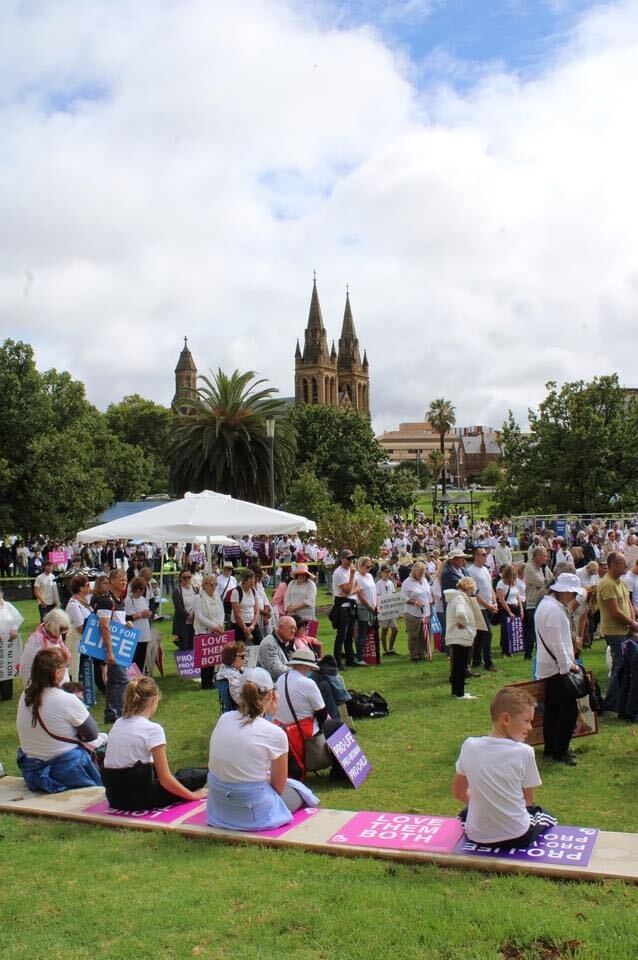 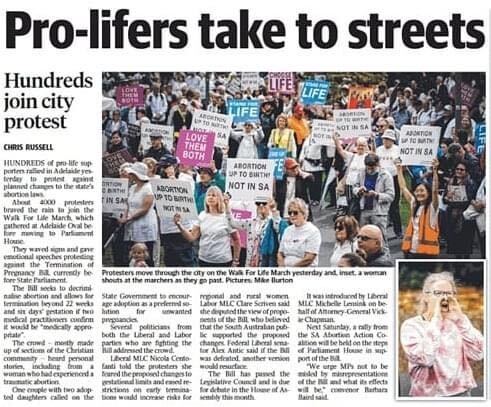