'My shadow is pink'

‘My Shadow is Pink’ is a new book for 3+ year olds. Cleverly written in rhyme with engaging artwork, a little boy describes being ‘angry and sad’ because he says the things he likes – “ponies, books, pink toys, princesses and fairies” are “not for boys”. 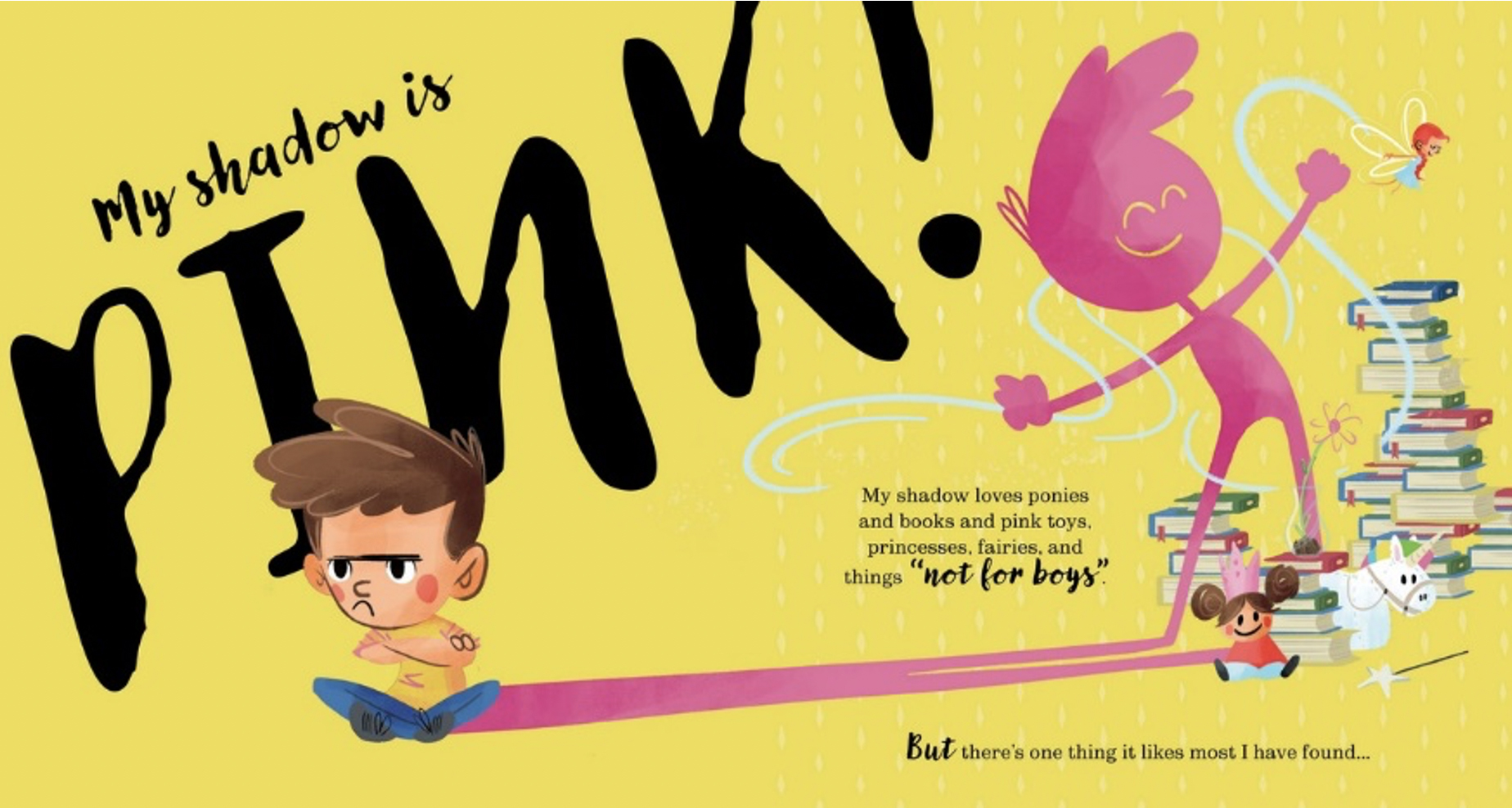 The ‘happy ending’ in the story is when his dad puts on a dress, tells his son to do the same and “get back to school…”. 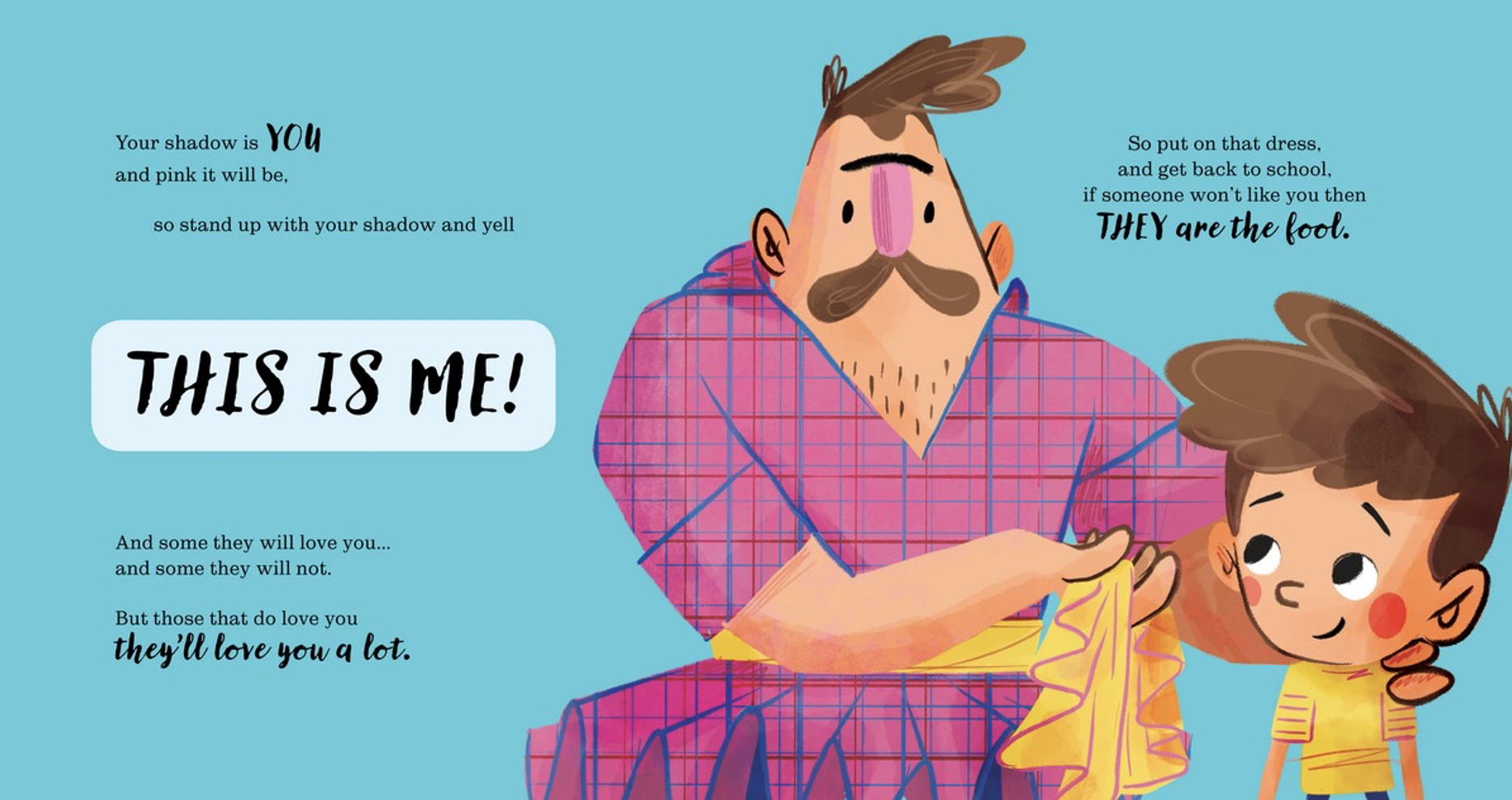 The stereotyping in this book is breathtakingly offensive, but more importantly, the message it sends to young children is confusing and potentially dangerous.

Evidence that children are being confused by early, and constant, exposure to gender neutral messaging is not hard to find. In Australia children as young as 4 years old have been assisted to change their gender. Director of the Gender Service at the Royal Children’s Hospital Melbourne, Associate Professor Michelle Telfer, says she sees 2 or 3 year olds “who verbalise very clearly how they feel about their gender”.

ACL’s Qld and NT State Director, Wendy Francis, has published children’s books that encourage little boys and girls in the knowledge that they are made in the image of God exactly as they were meant to be. If you’re interested in finding out more about her books, you can contact her at [email protected].

Hanson calls for inquiry into use of puberty blockers for children

The Australian Christian Lobby has congratulated Senator Pauline Hanson for her Senate motion calling for an inquiry into the use...

‘I want to know more about this Jesus’

A man from a non-Christian background found his curiosity awakened when his daughter started attending a Christian school in Geraldton...