On Saturday, 14 March the Australian Christian Lobby launched a new, permanent grassroots campaign initiative with over 700 people volunteering to deliver pro-life flyers across the nation.

The flyers, bearing the message, “Every abortion ends a human life,” (see below) are being delivered in every state and territory to over a quarter of a million homes.

“From little things, big things grow, and if this is our first day effort then the future looks bright for Christian grassroots activism in Australia,” said ACL Chief Political Officer, Dan Flynn.

“Our desire is to get people thinking through issues like abortion in ways they may not have before, and to bring them to the notice of constituents and politicians.”

“Too much debate has been shut down by politicians and controlled by the media, so it’s time to go straight to the people. We saw an example of that when the New South Wales government rammed through abortion-to-birth laws without proper debate, and against the wishes of so many in the community who tried to voice their opposition.”

“Today marks a turning point. Australians can expect a motivated grassroots army to reach out with quality campaign materials all year, every year, whether there’s an election or not. This will change politics for good,” said Mr Flynn. 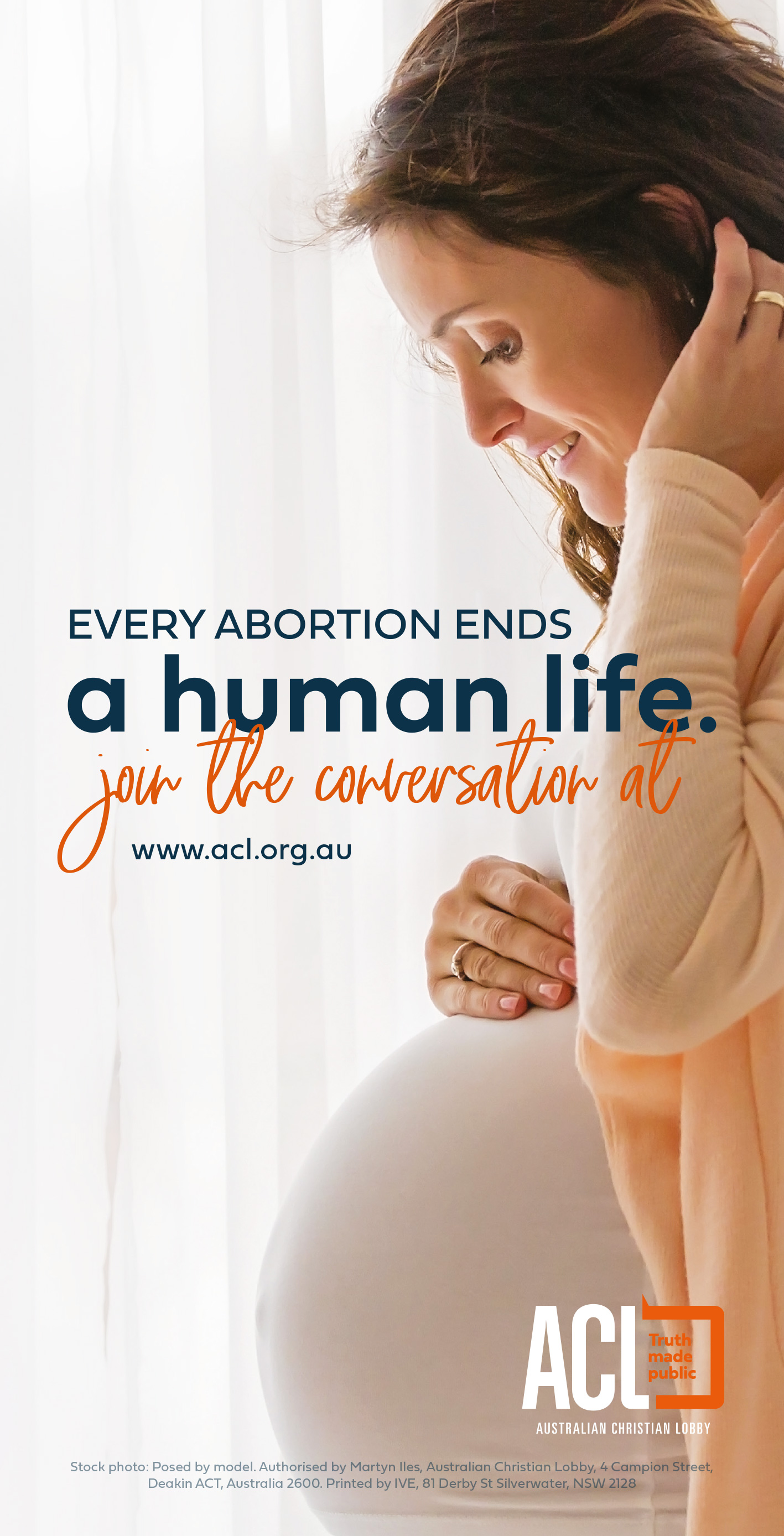 More support for women, not penalties

Following the overturning of Roe v Wade in the USA, a journalist in Australia contacted the ACL with the following...